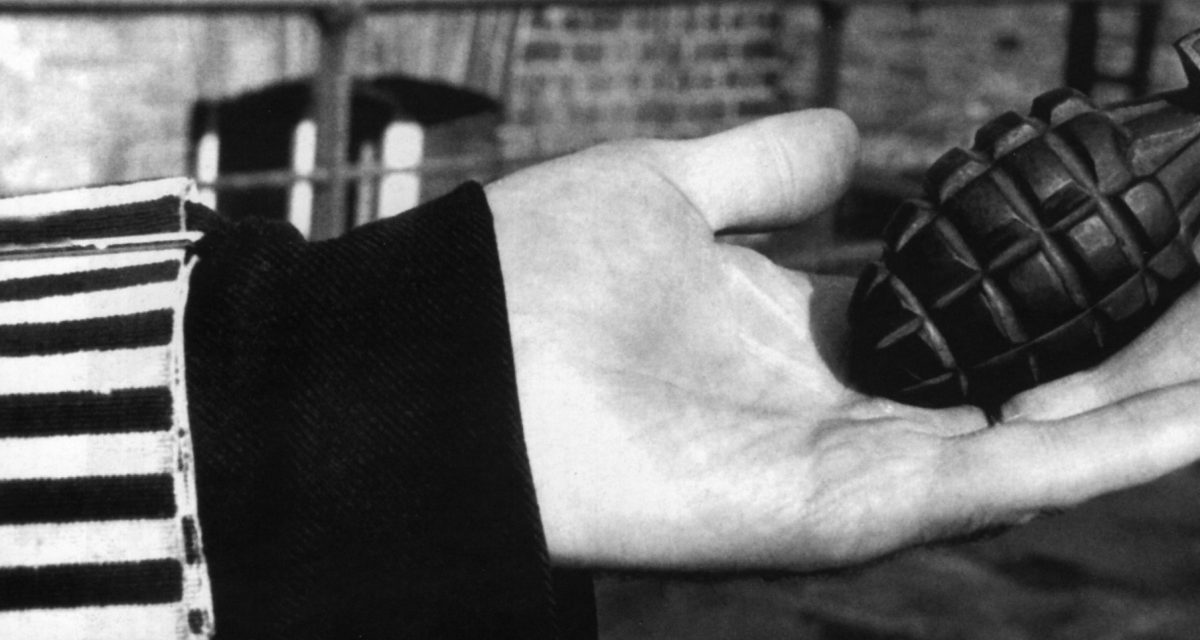 With Brentford taking on Millwall at The Den this weekend, we thought we’d look back at a couple of classic Millwall-Bees moments from yesteryear… in what is one of London’s longest running cross-city derbies. There may not be any real local rivalry attached to this fixture, but as you can see, there certainly is some great history between the two clubs.

The First one is from November 1965, and became enshrined in terrace folklore… can you imagine if the same thing happened in this day and age?

“The dead shell of a hand-grenade was thrown onto the pitch behind the goalmouth at Griffin Park (picture above) on Saturday during Brentford’s game against Millwall. Bees goalie Chic Brodie picked up the grenade from the pitch and threw it into the back of the net, where P.C. O’Connell saw it. The policeman, not knowing the grenade to be a dead one, put it in a bucket of sand and took it to Brentford police station where it was identified as a dead United States pine-apple type. Men from the RAOC bomb disposal unit removed the grenade on Wednesday. Concerning that grenade – Brentford Football Club have asked us to state that the grenade, said to have been thrown on Saturday, was found in the net at the end of the game and there is nothing to show that it had not been there at the start of the match. The object thrown out of the net by Brodie was a can.”

The second cutting is from waaaaay back in March 1906, when The Dockers and Brentford played out a 1-1 draw in North Woolwich before 3,000 fans on what was described as a cold and unpleasant  afternoon… there’s a fair few predicting a similar result in South-East London some 112 years later.

Beesotted's Tim Street looks back at a night never to forget against Everton, and looks forward to making new history against The Toffees. Brentford host Everton this weekend for the first time since, as a then-League One side, knocking the Premier League giants out...

END_OF_DOCUMENT_TOKEN_TO_BE_REPLACED

Everton have had a very mixed start to the season under new manager Rafael Benitez. The former Liverpool boss made a great start and the Toffees were joint top of the table after four games. But a run of only one win and two draws in their next eight matches has...

END_OF_DOCUMENT_TOKEN_TO_BE_REPLACED

The Bees welcome Rafael Benítez's Everton to New Griffin Park on Sunday with valuable Premier League points up for grabs. In this week's podcast, sponsored by Anything Is Possible, Dave 'Laney' Lane and Matt 'The Allard' Allard look ahead to the important match, as...

END_OF_DOCUMENT_TOKEN_TO_BE_REPLACED

Great game. Both teams needed to get points on board. What a bonkers game. Six goals in it We spoke to Newcastle fans and Bees fans in the stands and pub post match

END_OF_DOCUMENT_TOKEN_TO_BE_REPLACED

At 6:30am at London King’s Cross, it’s fair to say all the Bees fans that were bonkers enough to make the nine hour round trip were hoping for an entertaining day on Tyneside, and three points would not have gone amiss. We certainly got the former, but despite the...

END_OF_DOCUMENT_TOKEN_TO_BE_REPLACED

Word On The Street: Ivan Tooney’s Return To Newcastle

Tomorrow will be a massive day for Ivan Toney, at a time when Brentford need a massive performance from their goalscoring talisman, Beesotted's Tim Street looks ahead to a match the Bees' striker will be even more desperate to score in. Making his return to St James’...

END_OF_DOCUMENT_TOKEN_TO_BE_REPLACED 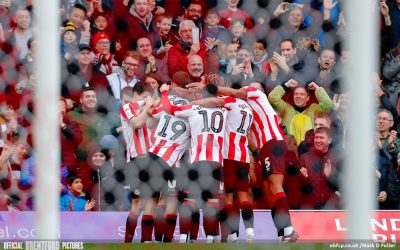 Sheffield Wednesday's visit will be a very poignant one this season, considering they were the last-ever team to play at Griffin Park in front of fans. The Owls visited us the weekend before football stopped, and were torn apart in a brilliant Brentford display as we...

Ceefax & The Wonder That Was Page 312

Please spare a thought for us exiled supporters who have to stay up ‘til unearthly hours around the world, desperate to find out the Bees’ score. Admittedly myriad options are available to us that are now take for granted; live commentary via the excellent Bees... 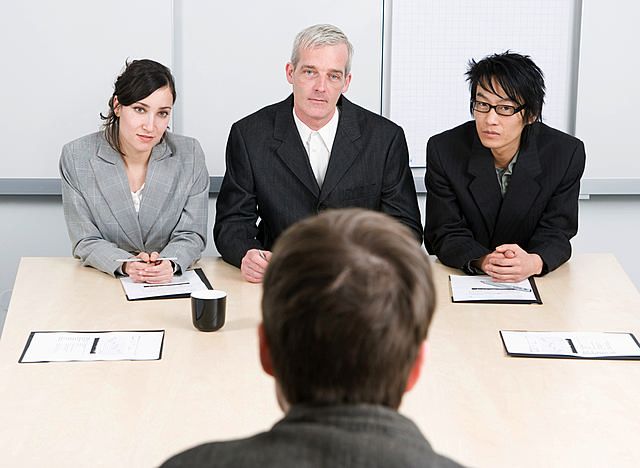 Three weeks ago I had a job interview. An interview for a job I was actually quite interested in, rather than just being a way out of the harrowingly dull, underachieving job I have at the moment. I have by me now the letter that arrived today, which will tell me... 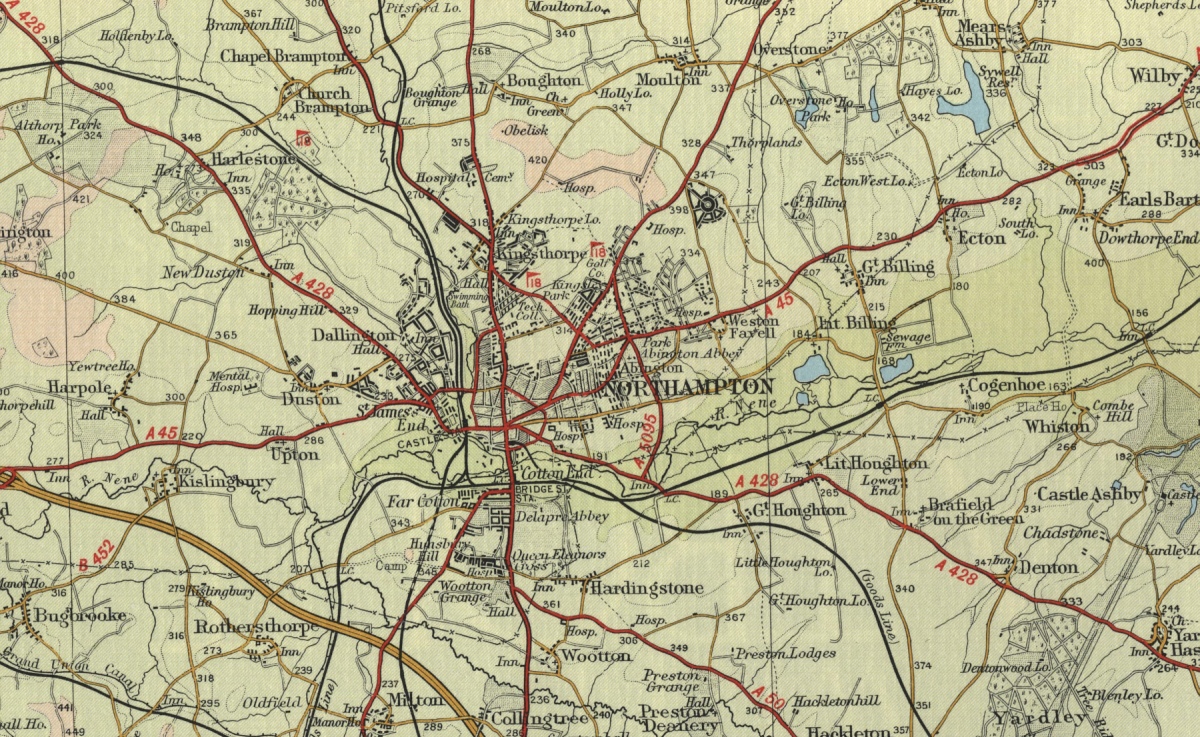 For years Brentford fans have constantly been evolving the songs they employ to support their team. Scientists and historians, such as myself, rarely take an interest in such forms of tribal worship. But, after being approached by Beesotted to take a closer look at... 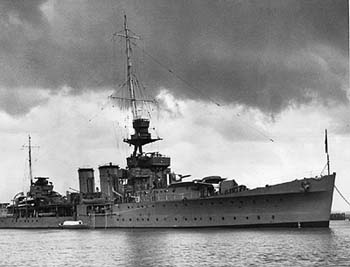 I was in the Navy during the War serving on H.M.S. Cairo (pictured above) when in 1942, Brentford played Portsmouth at Wembley, in the war-time F.A. Cup Final. I couldn’t attend as I was stationed in the Mediterranean around Gibraltar but my father went to the game...

As another rollercoaster season at Brentford High School draws to an end, Beesotted’s Condormanruns the rule over the 2018/19 Governors report:Report Summary:So it’s been another year of highs and lows here in TW8 with a lot of disruption across the season,most...